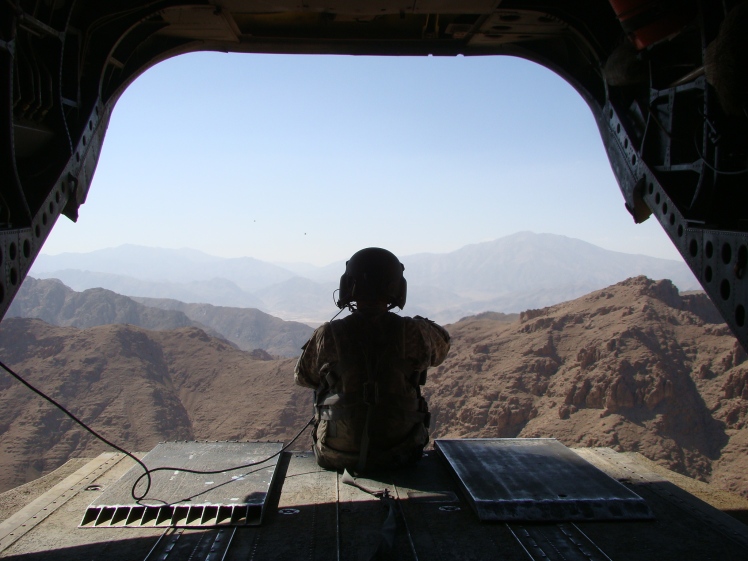 Trump’s August announcement that he would not fully withdraw U.S. troops from Afghanistan drew mixed comments. Some criticized his illogical suggestion that the U.S. had to remain in Afghanistan because Pakistan possesses nuclear weapons. Others praised his commitment to counterterrorism operations in defense of “American interests.”

But in reality, America’s decision to remain in Afghanistan is as complicated as the entire 16-year war has been. The U.S. government doesn’t want to see Afghanistan become a failed state, a precipice over which it is currently hovering. Without bolstered security from U.S. troops, the land would become ripe for extremist groups and terrorist organizations. Such instability could easily become a regional issue, taking into its web neighboring Pakistan, Iran and other parts of Central Asia. Moreover, leaving is hard when nearby Iraq puts on full display what could happen after a total troop withdrawal (although the Iraq situation arguably has more to do with the U.S. decision to disband the country’s security forces).

What’s happening in Afghanistan is, essentially, great American PR. Now that the “nation building” and “democratization” narratives have been exhausted, the U.S. has adopted a simple narrative of counterterrorism—a move that’s been called a “masterstroke” in an otherwise unchanged and grim situation. After all, this counterterrorism operation will require approximately 4,000 additional troops, bringing the total number to around 14,500. The train and assist missions with local Afghan forces are here to stay, as is political assistance in Kabul. Same operation, different name.

While Trump may have re-packaged the deal, the fundamental, unwinnable element of the War in Afghanistan remains. And it isn’t the classic argument that “freedom cannot come by the barrel of a gun.” Overthrowing violent and repressive regimes will, at times, require military force. But a regime overthrow does not guarantee freedom or liberty or democracy. Thus, the real problem with U.S.-led “liberation” operations in the past two decades has been the injection of foreign money and might into countries critically unable to absorb them.

Offer wealth and power to countrymen in failing and impoverished states, rampant with corruption, weak in public infrastructure and civil rights, and there will only be one result. These efforts will worsen the corruption, exploitation and inequality; breed an elite entirely focused on self-preservation and wealth; and mire the country in a permanent state of dependency. The U.S. has spent more than $800 billion on the War in Afghanistan. It is the largest expenditure to rebuild a single country in U.S. history—more than the Marshall Plan delivered to all of Europe following the Second World War. To say that the outcome has been disastrous—with tens of thousands of U.S. and Afghan people killed or maimed and no functioning Afghan state—is an understatement.

That’s why, for the U.S., there is no “good” option, only the lesser of evils. Trump isn’t prepared to have Afghanistan collapse on his watch or have the military irk him when the Taliban takes over swathes of hard-won territory. Therefore, he has committed to boots on the ground. On the other hand, a total withdrawal would almost certainly lead to the Taliban’s resurgence. But it would also put an end to the war and an end to American deaths.

Both options are valid, and, more importantly, both show how unwinnable foreign occupations, regime changes and ideological nation building—so often praised by the U.S.—can be. With the Trump administration’s latest decision, the U.S. must understand that they could remain in Afghanistan for decades to come. A discussion about when enough will be enough is sorely needed. Perhaps the message has already begun to sink in, with the U.S. refusing to commit boots on the ground in Syria.

16 years of U.S.-led intervention has left Afghanistan a failing state and destroyed the nation’s security, stability and quality of life. There is little the U.S. and its allies can do now to rectify their mistakes in a war considered a “strategic failure” doomed from the start. But it’s time we recognize that the best we can do in the future is to stay out in the first place.